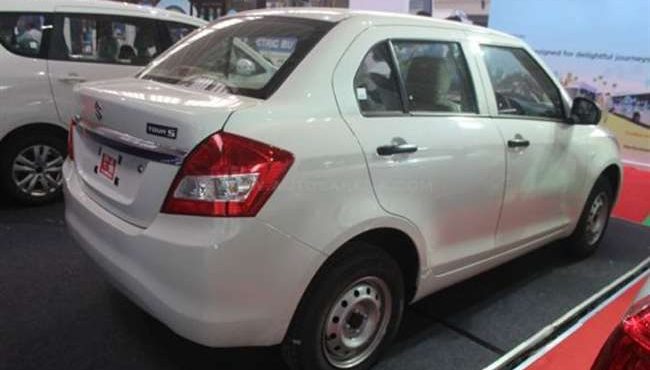 Maruti Suzuki is set to launch the CNG-powered variant of the Dzire Tour S in India. As per a leaked document, the Tour S will be priced at Rs 5.97 lakh (ex-showroom Delhi)

Production of the Dzire Tour S CNG is said to have already started and deliveries are expected to begin in the second half of April 2018. That is when the current stock of petrol-powered Tour S is cleared.

Recently, Mahindra also entered the taxi segment with the launch of the KUV100 Trip, which is based on the pre-facelift KUV100. It is available in two variants – bi-fuel (petrol/CNG) and diesel, which are priced at Rs 5.16 lakh and 5.42 lakh respectively.