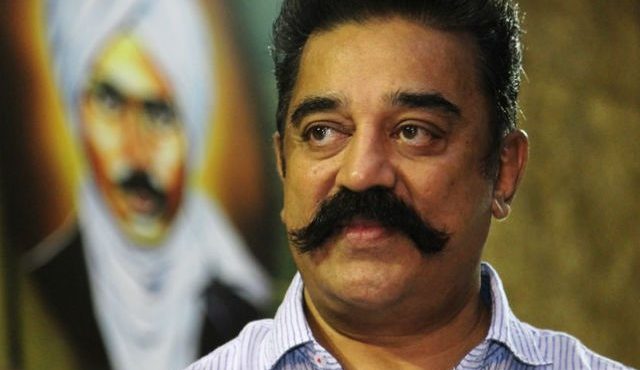 Kamal Haasan’s Indian 2 with director Shankar is currently in the pre-production stage and the technical team along with Shankar have been on location hunting. The venture is said to go on floors from December.

There were some word in the air that Kamal Haasan might be taking the sequel of his blockbuster venture Thevar Magan and now as a massive update, Kamal Haasan himself has announced that he will be doing Thevar Magan 2 after Indian 2.

Kamal broke the news during an interaction with his fans on Friday.