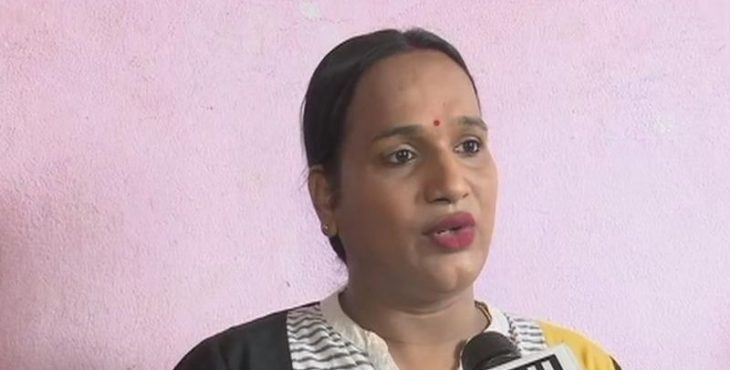 With a Master of Business Administration (MBA) in human resource and marketing, Meghna Sahoo is Ola’s first transgender cab driver. She is from Bhubaneswar.

30-year-old Meghna Sahoo, who became the first transgender driver-partner of cab aggregator Ola, said she faced a lot of discrimination and rejection due to her gender identity and switched jobs in the hope of being treated at par with others.