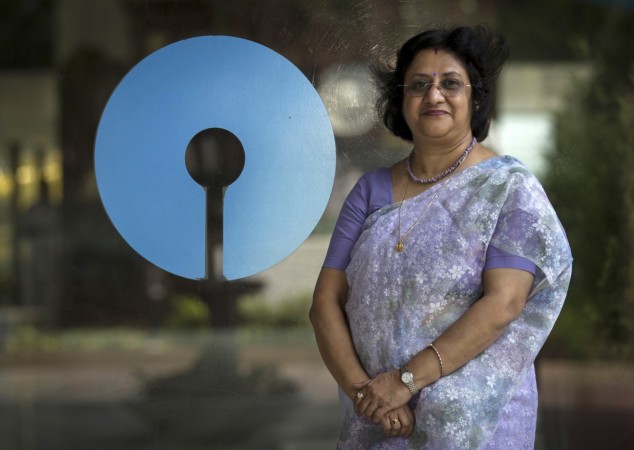 SBI Chief Arundhati Bhattacharya has hinted that the mega merger of its five associate banks and Bharatiya Mahila Bank could be pushed to the next financial year as it is still awaiting the government notification in this regard.

Ms. Bhattacharya said undertaking the merger process in the last quarter; considering that the government notifies the merger immediately; will not be a wise decision as there are a lot of IT system changes during annual closing.  Globally, SBI will come at the 45th position in terms of asset size after the merger with an asset base of 37 trillion rupees, 22,500 branches and over 58,000 ATMs and more than 50 crore customers.

Ms. Bhattacharya said post the merger of five associate banks and Bharatiya Mahila Bank; the government’s stake in the bank would stand at around 59 per cent.