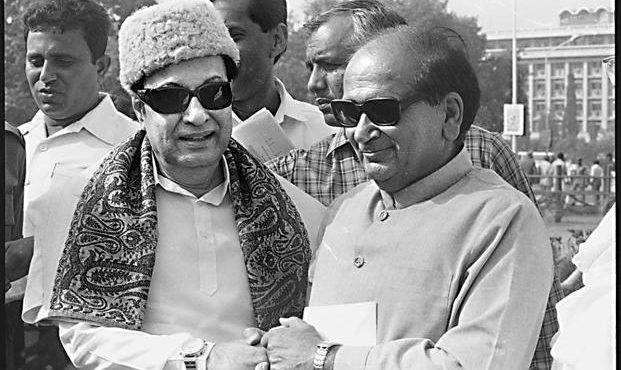 Makkal Thilagam, the messiah of the poor, he inspired people from all walks of life and being remembered forever in the people’s hearts for the generations and shall remain.

M.G.R, was an Indian actor, filmmaker and politician who served as the Chief Minister of Tamil Nadu for ten years between 1977 and 1987.