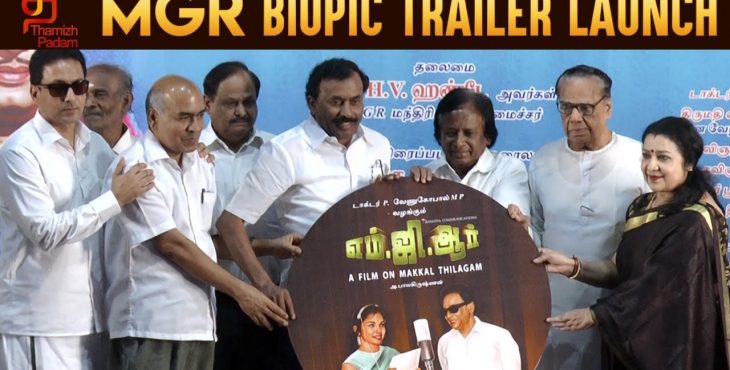 The biopic MGR has Satishkumar playing the titular role, with Rythivika playing MGR’s wife, Janaki. The film has been directed by Balakrishnan.Former Mayor Saidai Duraisamy revealed a less-known fact about the legendary actor-turned-politician MGR, during the trailer launch of a biopic based on his life

“There was a time when Kalaignar and Murasoli Maran became debtors due to losses incurred from their newspaper, Murasoli, and disastrous fate of their films at the box office”.

At the 100-day-run celebrations of the film, Kalaignar profusely thanked MGR for his generosity and said that he had not only helped them come out of a financial crisis, but also restored their family’s esteem, Duraisamy said.