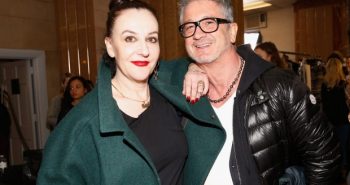 Michelle Obama’s designer, Sophie Theallet, is refusing to ever work with incoming first lady Melania Trump. The French designer who lives in New York has dressed First Lady Michelle Obama on several occasions in the past eight years and has also dressed big-name celebrities that include Kim Kardashian and Alicia Keys. In spite of her high-profile client list, she’s not interested in working with Mrs. Trump.

In an open letter tweeted on Thursday afternoon, the designer wrote, “I will not participate in dressing or associating in any way with the next First Lady.” She added, “I encourage my fellow designers to do the same.”