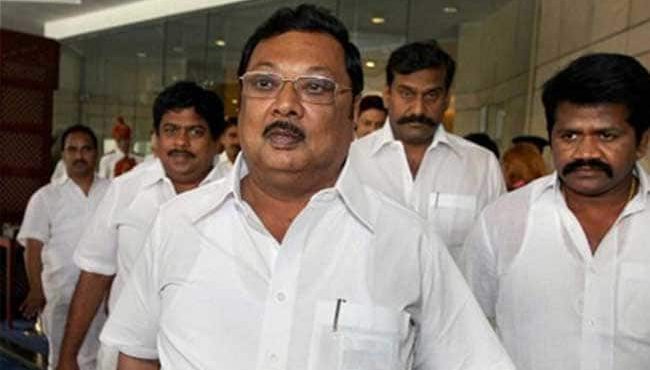 Expelled DMK leader and former Union minister, MK Alagiri on Thursday said that he is ready to accept MK Stalin as his leader if the party takes him back.

“I am ready to accept Stalin as my leader if they take me back into the DMK,” Alagiri told reporters.He added that the newly appointed DMK chief and his younger brother, MK Stalin is not ready to take him back into the party.

Alagiri, the older son of DMK patriarch M Karunanidhi, was expelled in 2014 for anti-party activities. After Karunanidhi’s death earlier this month, Alagiri made it clear that he wanted to be back in the party but kept making contradictory statements.