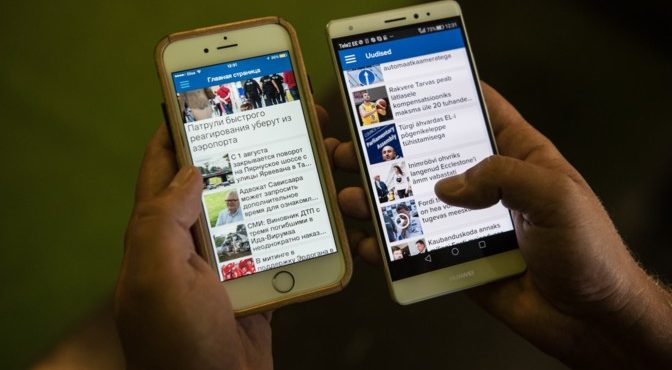 The Department of Telecommunication and Aadhar said that the information released on the basis of Aadhar based on the fact that 50 crore mobile connections have been discarded.

In this case, a joint statement was issued jointly by Telecommunication and Aadhaar Distributor and the Identity Commission. It is said that the information that the 50 million connections are in danger of being disconnected is entirely hypothetical.