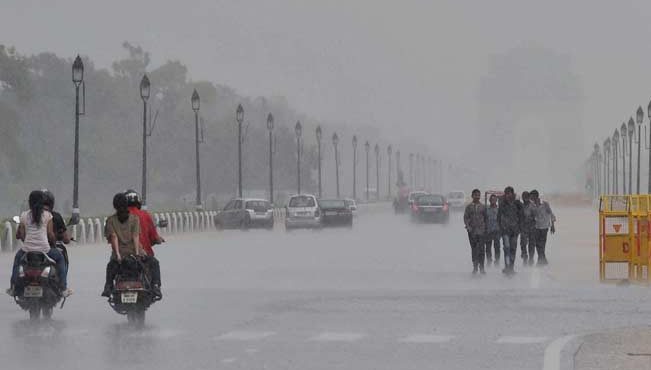 A few days later, the Center has reported that rains have been received in some parts of Tamil Nadu, and today it is widely reported to be thunderstorm.

In the last 24 hours, the maximum rainfall in Thanjavur district has been recorded at 3 centimeters.