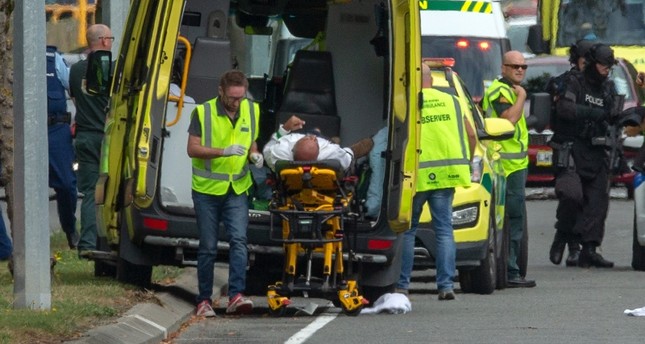 New Zealand police say there have been a “significant” number of fatalities in the Christchurch mosque attacks.

The country’s prime minister Jacinda Ardern has reacted to shootings at two mosques in Christchurch where a number of people have been killed.