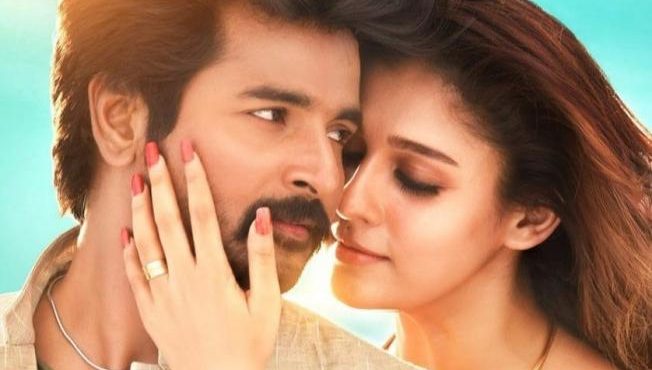 Mr.Local is an upcoming Indian Tamil comedy film written and directed by M.Rajesh.The film stars Sivakarthikeyan and Nayanthara, they are reunion again, after the Velaikkaran movie.

The film’s music was composed by hip-hop Tamizha. It’s the 13th film by Siva Karthikeyan. The first look of the movie has already launched.

The film has confirmed to be worldwide releasing on May first,2019.