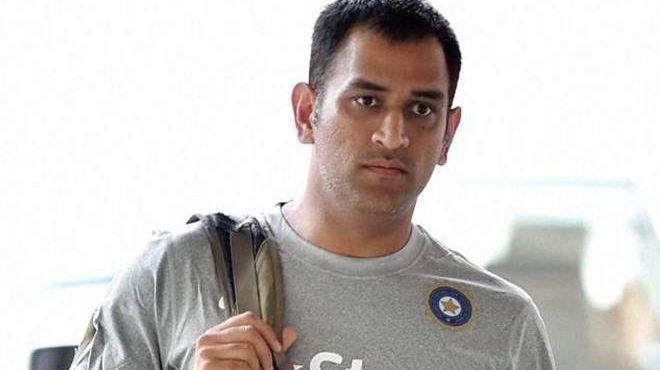 Dhoni, the Indian cricket former captain, has filed a suit in the Supreme Court on the construction company Amrapali Group, which said he would not be able to pay Rs 39 crore in cash.

He has served as the company’s ambassador for the period from 2009 to 2016. He has filed the contract with the Supreme Court for not submitting the contract based on the mutual agreement.

The court also said that the company has to pay an estimated amount of Rs. 22 crore as the original amount and an amount of Rs. 16 crore as interest.