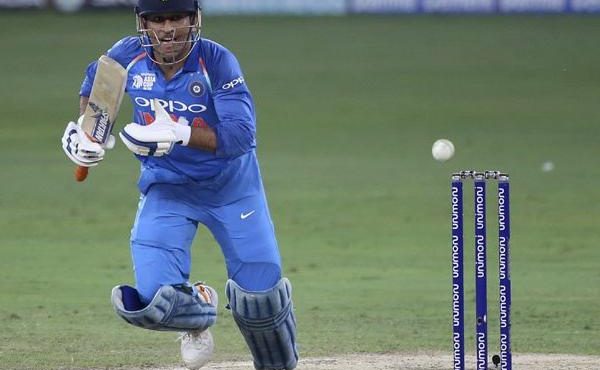 India’s Mahendra Singh Dhoni did not play in the third and fourth ODIs against New Zealand due to a thump in the thigh.