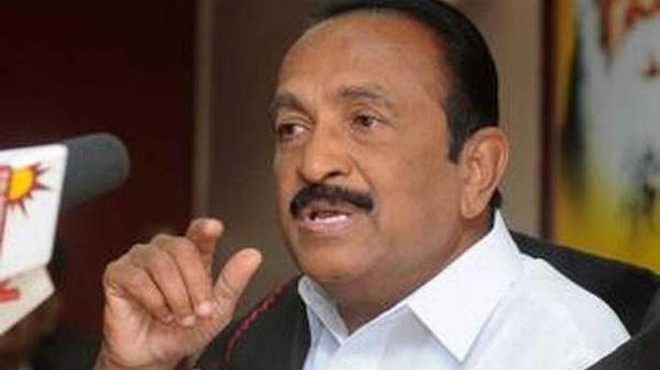 The Central Environment Ministry has given permission for the new dam to replace the Mullai Periyar dam with the central BJP government’s green betrayal, MDMK general secretary Vaiko said.

I would like to warn that the people of Tamil Nadu will never tolerate the Kerala Government’s efforts to act against the judgment of the Supreme Court on the issue of Mullaiperiyar dam and the Modi government, vaiko said.