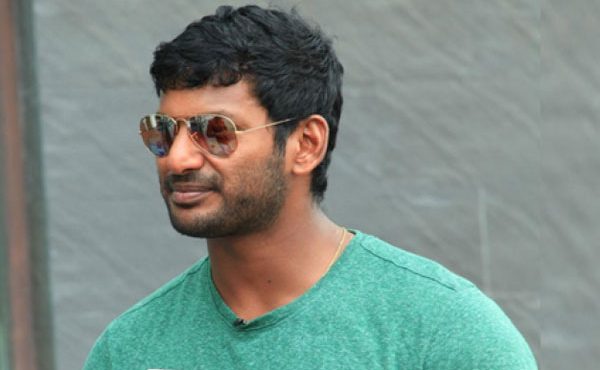 Today (August 29) is a big day for Vishal as the star not only celebrates his birthday, but also is rejoicing the success of his Irumbu Thirai, which officially completes its 100th day.

Meanwhile, at the Irumbu Thirai 100 days celebration, it has been announced that Vishal will be converting his fan club association into a welfare association which will bear the name “Vishal Makkal Nala Iyakkam” with a flag also to be unveiled.

On the professional front, Vishal’s Sandakozhi 2 has been announced to hit screens on October 18 on the auspicious occasion of Ayudha Pooja.