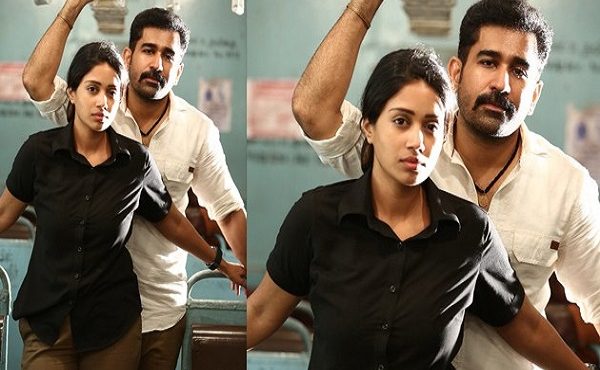 Thimiru Pudichavan is a 2018 Indian Tamil action film written and directed by Ganeshaa. The film was dubbed and released in Telugu as Roshagadu.

The film stars Vijay Antony, Nivetha Pethuraj and Daniel Balaji in the main lead roles. The film is produced by Fatima Vijay Antony and Music composes by Vijay Antony.

Most exciting NagaNaga Video Song from Thimirupudichavan is out now.