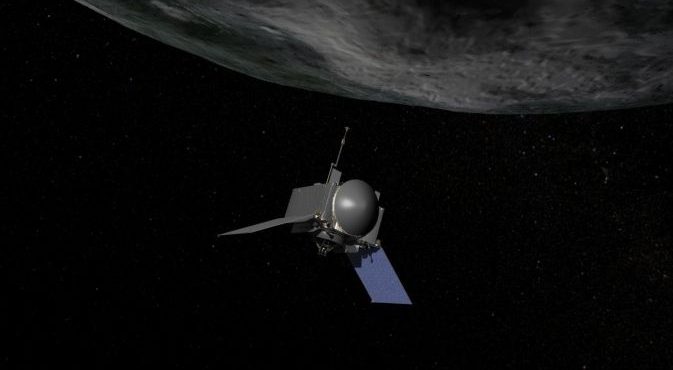 NASA has asked the US government about one and half lakh crores of rupees for plans to send people to the moon and Mars.

In the first 10 years, NASA has landed in the first phase of preparing shuttle and rockets in returning to the moon and sending humans to Mars.

NASA’s initiative to inspect an unprecedented stay on the moon and in many places. According to Jim Bridenstine has requested to Donald Trump’s management for Rs. 1.5 lakh crore.