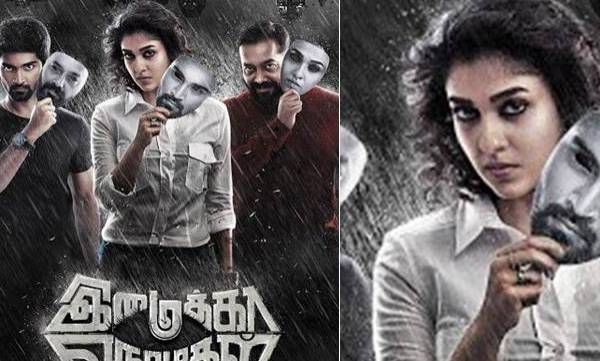 Anurag Kashyap as Rudra is a psycho killer. Nayanthara as Anjali Vikramadithyan is a CBI officer takes up this threatening case to safeguard the city.Nayanthara suits nicely to her role, she has performed cleverly by knowing the thick of her character.

Anurag Kashyap is truly the show-stealer, his psychotic behavior, and crazy screen presence easily elevate his terrifying villain role. Atharvaa’s characterization is kind of cinematic and he could have expressed things in a better manner. Raashi Khanna has played her part well and she is cute in the romantic portions.