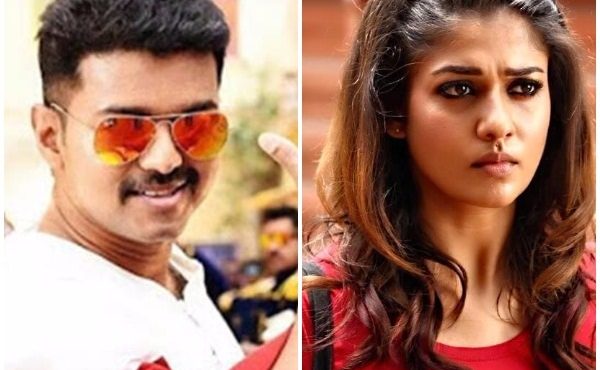 Direction of the movie is Atlee,produced by agscinemas.Officially announced on her Twitter page that Nayanthara is the heroine of the ‘Thalapathy 63’ film which will be produced by AR Rahman’s music.

Nayanthara has recently agreed to act in the film as she is acting only in the heroine role in recent times and nayanthara fans are very happy.