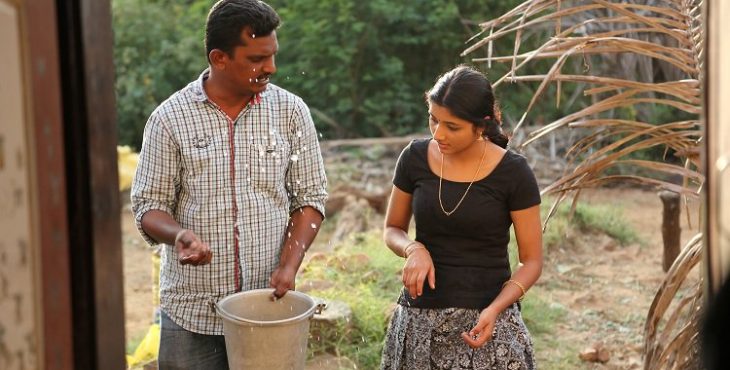 Nedunalvaadai is an upcoming Tamil Drama film written and directed by debutant director Selvakannan and produced by B-Star Productions.

This Film features Poo Ramu and Mime Gopi in the lead role along with Elango, Anjali Nair and other actors.

Lyricist Vairamuthu got impressed with the intense script and wrote lyrics for all the tracks, which is the biggest plus for this film. official second teaser of Nedunalvaadai movie, watch the below video