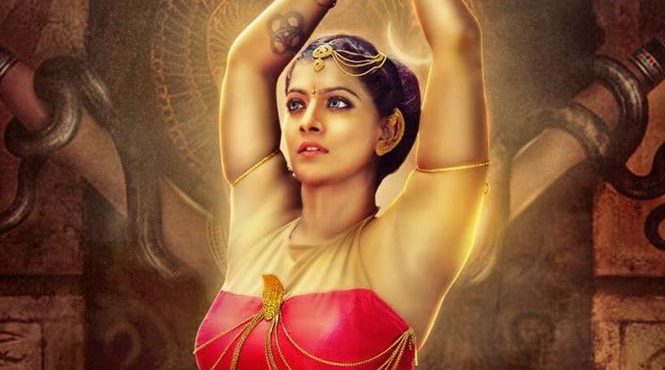 The film is produced by A. Sridhar. The film yet to be released on december 2018.