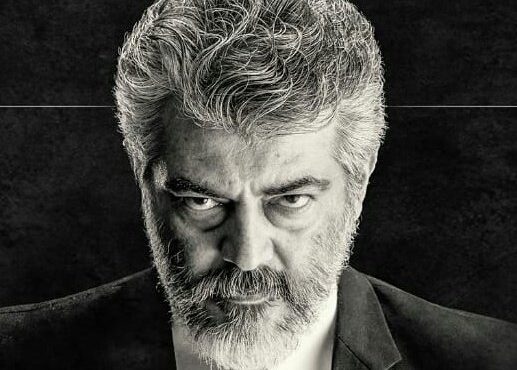 The remake of Hindi pink film, has been made in tamil named as ‘Thala 59’. Sridevi’s husband Boney Kapoor is busy preparing the movie for the big budget.

In this case, Sridevi’s daughter, Janhvi Kapoor, is reported to have acted in this film.The film is written and directed by H.vinoth.Yuvan shankar raja composes the music for the film. 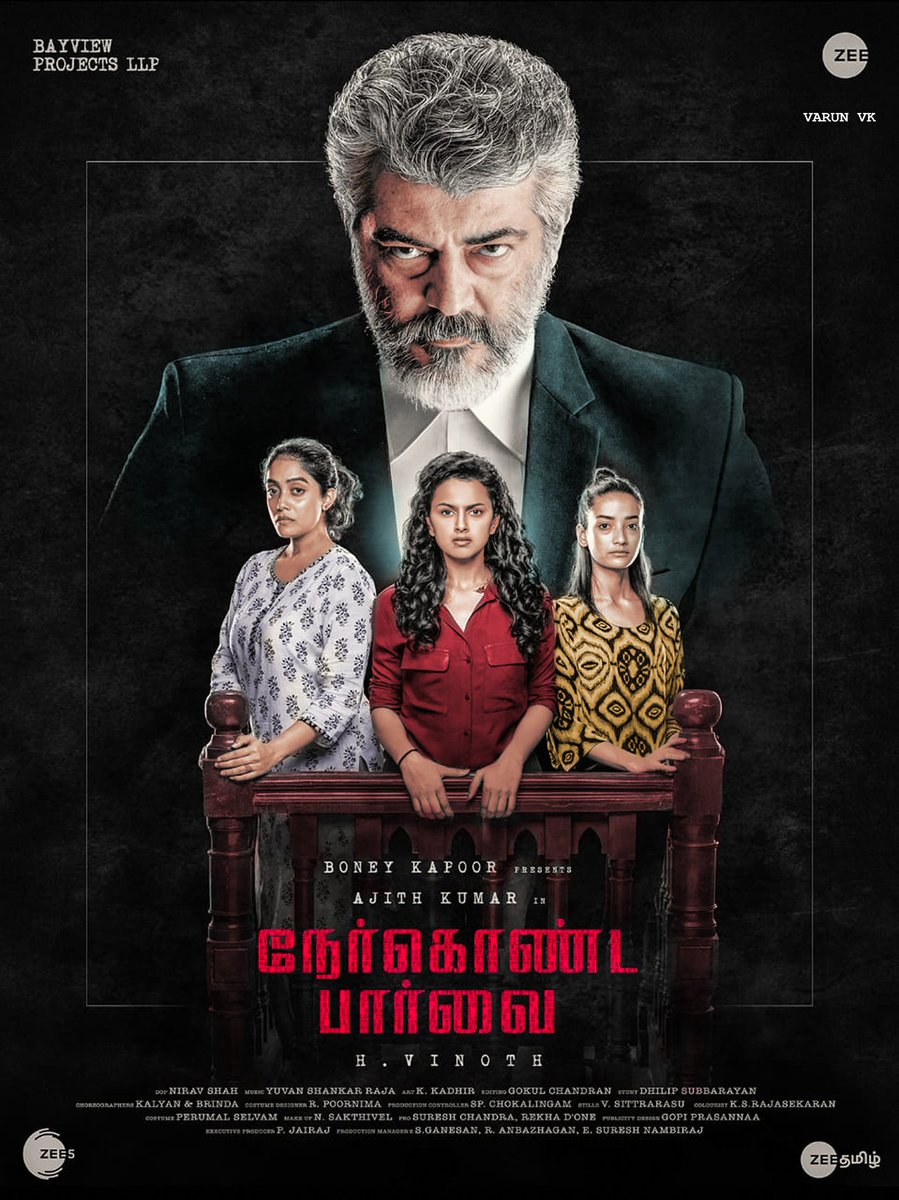 Kaappaan First look is Out!