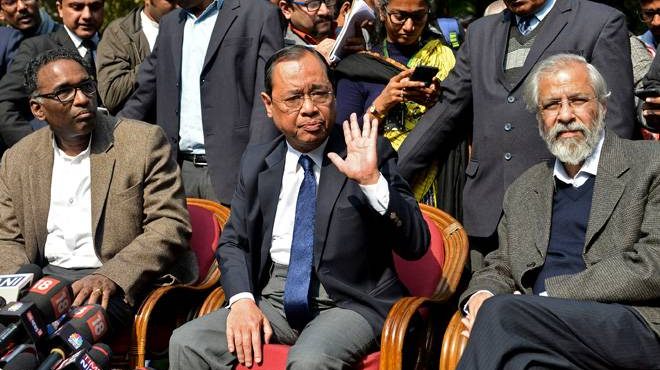 Justice Ranjan Gogoi will be sworn in today as the 46th Chief Justice of India. He will succeed Justice Dipak Misra, who retired on October 1.

Justice Gogoi was among four most senior judges who called a press conference in January and criticised Justice Dipak Misra on various issues, especially the manner of allocation of cases to certain benches