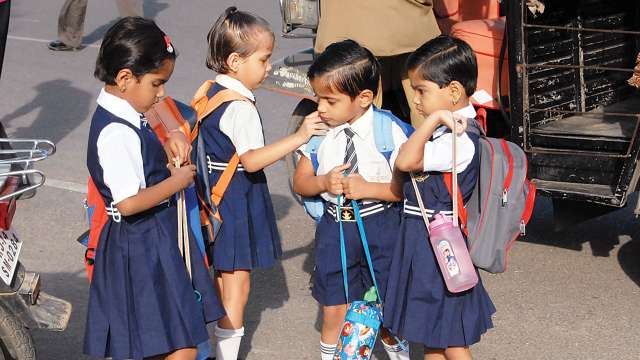 The  department of school has sent a letter to all District Officers regarding the guidelines for holidays in schools during the rainy season.

Whenever it drops Drizzle,should not announced holiday in the rainy environment. You have to decide on whether to declare holiday for 3 hours before school starts. District Principal Officers can inform the District Collector about vacation of schools depending on the situation in any area.

Holidays should be declared only rainfall affected areas not announced whole districts. For other reasons including the Temple Festival, it should also announced the working day, when the holiday is announced. You have to pay off on Saturdays for the holidays.