Next to Ajith its Vikram to do this:- 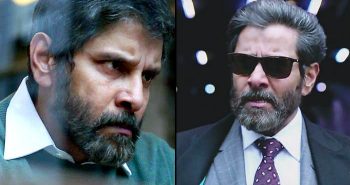 For the very first time Vikram and director Gowtham Vasudev Menon are joining for the movie “Dhuruva Natchathiram”, this movie having the scenario like detecting and james bond like movies, in which Surya was to act first but, due to some misunderstanding now vikram is acting in this movie.

In this film Vikram is appearing in a “Salt and Pepper” look for the first time and this movie teaser had released recently and its going viral in social media, this movie completely shooted in America.