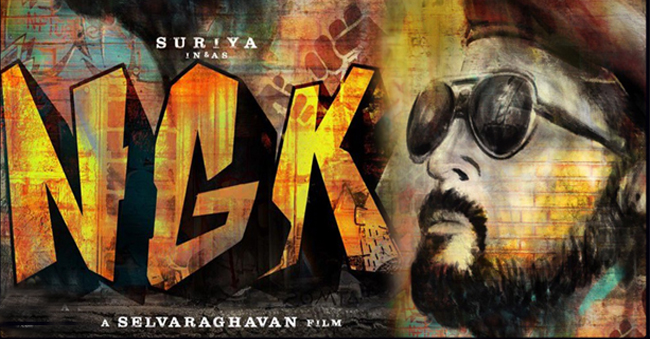 The film is being produced by S.R.Prakashbabu and S.R. Prabhu of Dream warrior pictures. Here’s the teaser video of NGK.