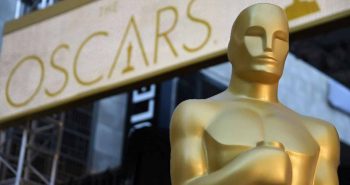 Here they are, alphabetical by country with the filmmaker included:

Foreign Language Film nominations for 2016 are determined in two phases.

Nominations for the 89th Oscars will be announced on Tuesday, January 24, 2017.

A.R. Rahman again in Oscar race for “Pele: Birth of a Legend”