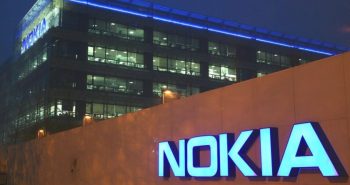 Nokia is planning to re-enter the smartphone business in 2017, a slide from Nokia’s Capital Markets Day 2016 has revealed.

The event that was held on November 15 for investors, the company stated that 2017 will represent “Nokia brand’s return to smartphones.,” Phone Arena reported on Friday.

One of the first Nokia-branded handsets of 2017 could be the DIC, which allegedly runs Android 7 Nougat and offers mid-range specs like a 1080p display, a Snapdragon 430 processor, and 3 GB of RAM.