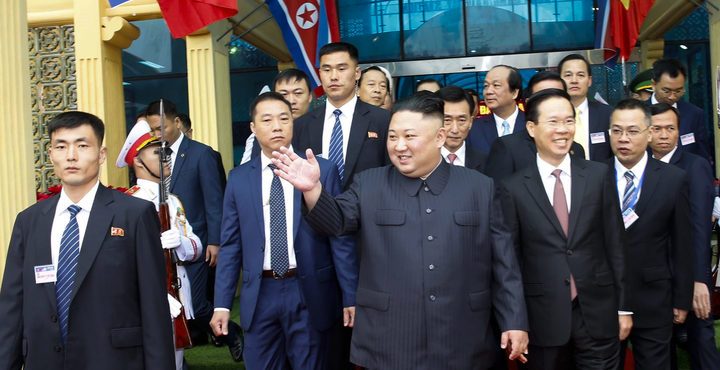 North Korean President Kim Jong-un traveled for two and a half days in the train after he reached Vietnam.

The second summit will be held on tomorrow in Vietnam, where US President Donald Trump and Kim Jong meet. Kim Jong Mai, who had departed from North Korea on Saturday, returned to Vietnam today after a two-day and 12-hour journey.

He crossed 4,000 kilometers by train and landed at Dong Dank railway station in Lang Song. There was a red carpet reception available for Kim Jong. Security has been strengthened at the railway station.