Indian cinema has crossed 100 years, and over each decade, it had the privilege of introducing some world-class actors.  Coming on to the South Indian film association, Tamil cinema has got a huge variety of talents.

There are a lot of world-popular actors, directors, and musicians in the Kollywood industry. Since the fan base for each celebrity is so huge, It is always a celebration for those fans when any of these two big names come together for a film.

Over these many years, a certain combo that people wish to see has never happened. Let us have a look at some of those deadly combos that Tamil cinema audiences wish to see in the future. 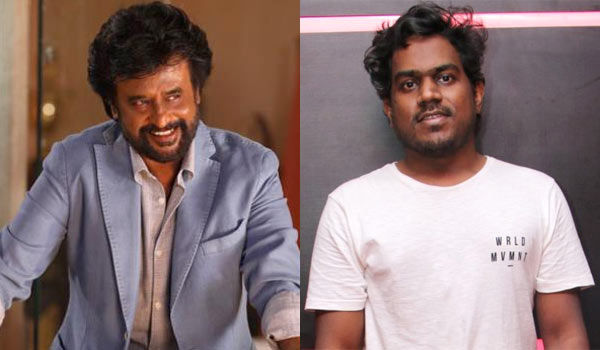 Actor Rajinikanth and music director Yuvan Shankar Raja combination is one of the highly expected combos of Tamil cinema. Rajini has been in this field for almost 3 generations, whereas, Yuvan recently completed 23 years in the Tamil film industry. But these two legends have never worked together. Fans are so eager to watch them work together. Just imagine Thalaivar Rajinikanth’s entry with Yuvan’s mass BGM, like the ones he scores for Ajith Kumar. It will be a goosebumps moment for sure. 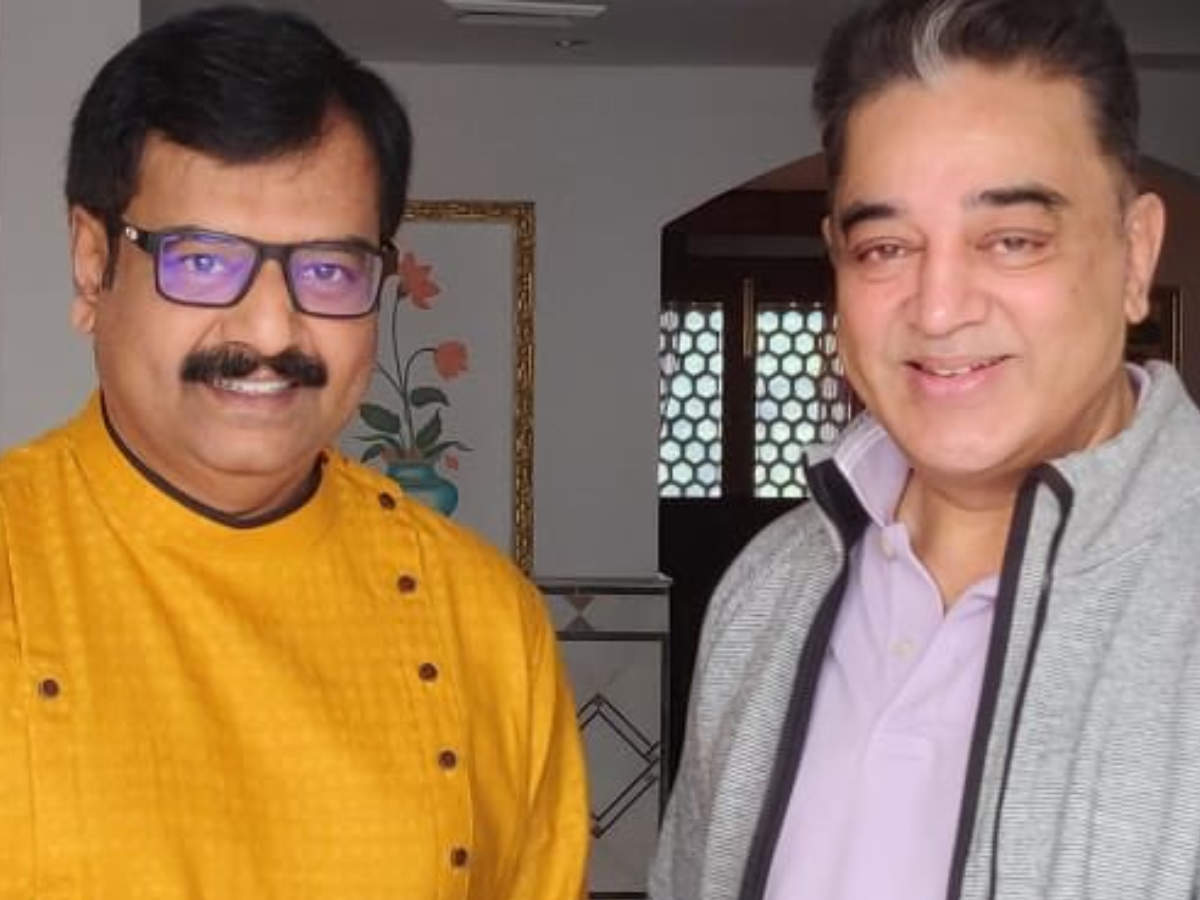 Can you believe that these two legends have never worked together until Vivekh’s last film Indian 2? Vivekh has worked with Rajini, Vijay, Ajith, and almost all other top actors, but he has never worked along with Kamal. Indian 2 was the only film that will be having Vivekh and Kamal Haasan together, but even that is not for sure as we lost the veteran actor while the shoot is yet to be completed. One thing that is common between these two actors is their talent for making intellectual jokes. Tamil cinema would miss that opportunity. 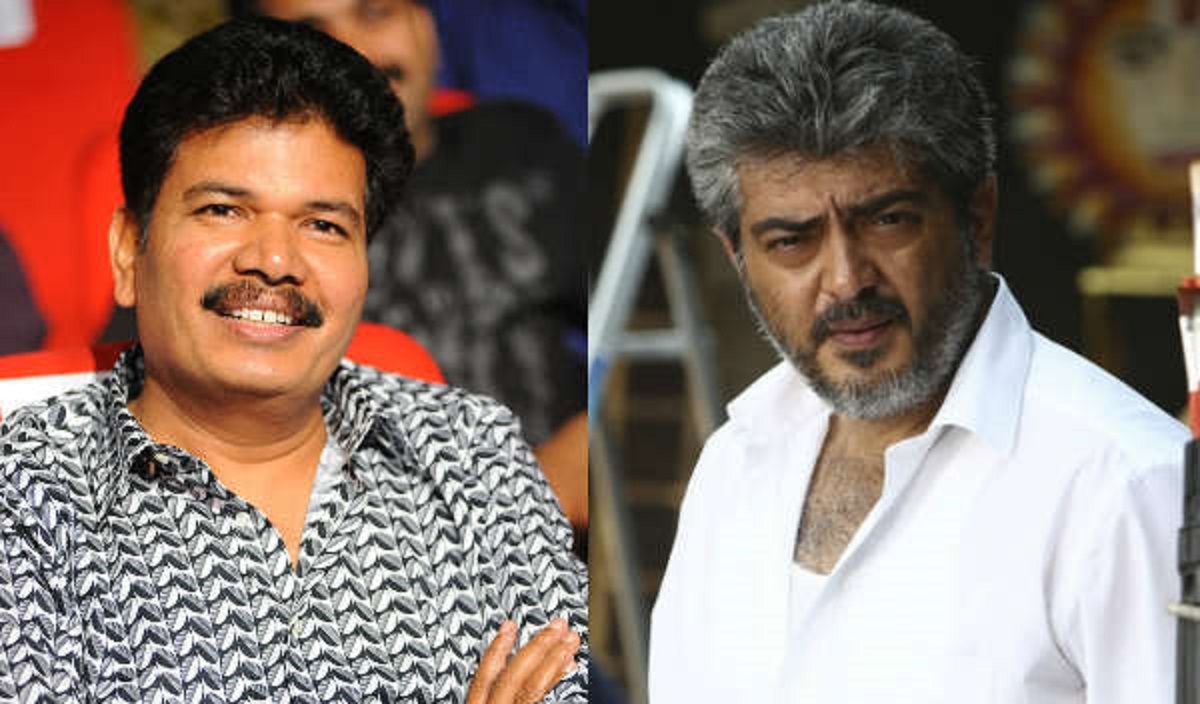 Actor Ajith and director Shankar had missed several chances of working together. Shankar’s first choice for Jeans was Ajith, but the actor came out of the project due to some creative differences. Even in recent times, there were rumours that Shankar will be directing Ajith in the sequel of Mudhalvan. But the news was never confirmed by both of them, and it still stays a rumour. It will be a treat for the Tamil cinema audience to see such a classy actor in a Hollywood-style film made by Shankar. 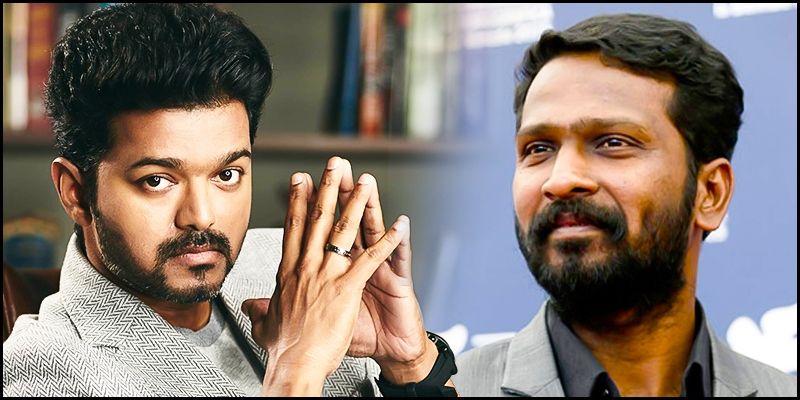 Vijay and Vetrimaaran combo is something that the Tamil cinema audience is looking forward to. In a recent interview, director Vetrimaaran disclosed that he has narrated a story to Vijay and is eagerly waiting to work with him. Thalapthy65 was initially expected to be Vijay’s project with Vetrimaaran. But it seems the actor-director combo is waiting for the right time. Soon a big announcement can be expected from the actor’s side. 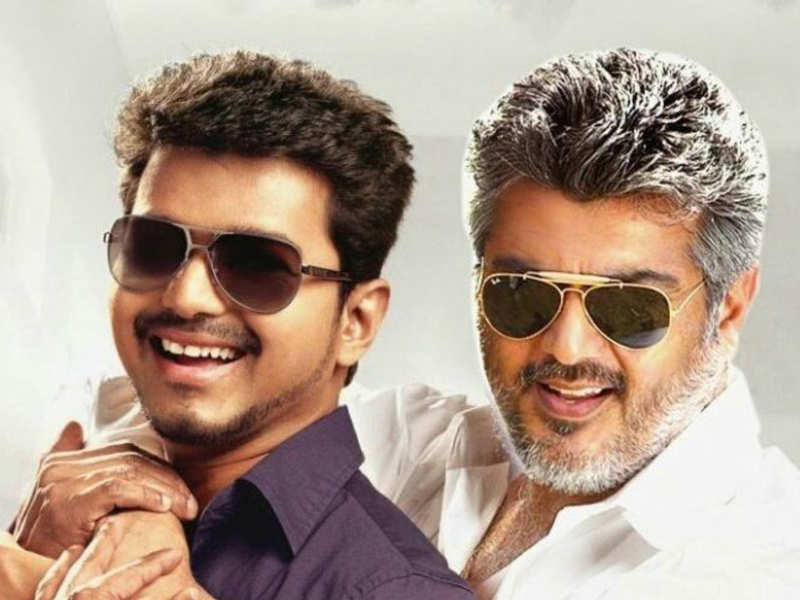 Just imagine actor Vijay and Ajith together in a film! Though they have worked together for one film before, right now, this might never happen. But looking at all the fan-made edits that are available all over the internet, it is clear that they all expect to see their favourite actors work together. Even though their fans consider them rivals, they share a very close bond off-screen. If at all these two actors come together, there has to be a director who writes a strong character for both the actors.

Vijay to speak a few Urdu words in ‘Beast’

As Earth gets warmer, scientific predictions are getting more accurate by the day. With climate change raging across the world, extreme weather events are being…