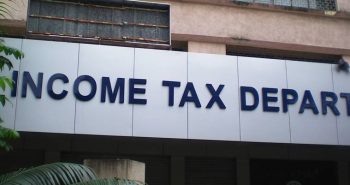 The central government had announced that 500 & 1000 rupees note will not be valid form the 8th of November 2016, so after this all the people started to deposit their money which has been kept in home in the banks. So the amount which has been hidden as black money started to come out as a normal deposit or multi account deposit with the help of some third people.

So after notifying the transactions by all the accounts the income tax department separated the accounts which was suspects and they have sent notice to them, 18 lakh notice has been sent. After the investigation the proper action will be taken on them.