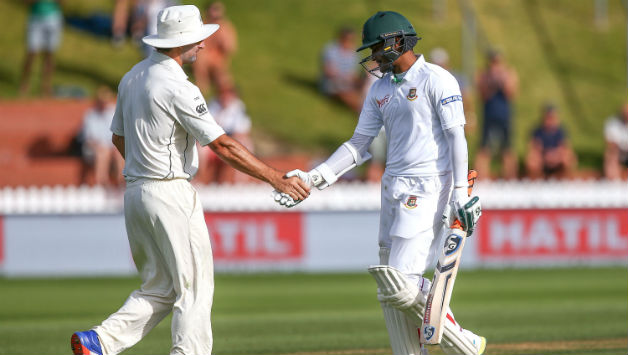 New Zealand police say there have been a “significant” number of fatalities in the Christchurch mosque attacks happened yesterday.

So far New Zealand VS Bangladesh cricket tournament was canceled due to Christchurch guns.