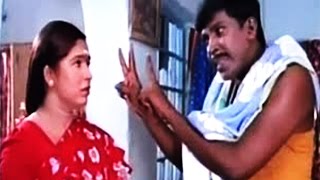 Vadivelu and Kovai Sarala has paired up in many movies to bring a comedy combo, and their combo was talked and even compared to legendary actor Nagesh and legendary actress Manorama, some of their movies like “Ennama kanna, Kalam marai pochu” were marked in history for their combo comedy itself.

After that they didin’t paired in any movies, and now even both of them doesn’t having an idea of a comeback reunion, now Atlee is going to create this reunion once more in Vijay’s upcoming movie.