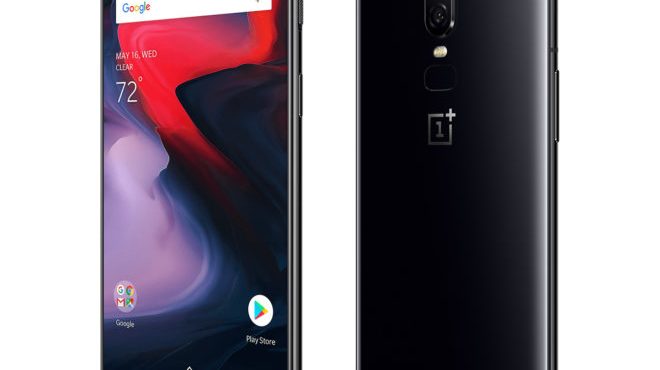 The OnePlus 6T is one of the most hyped smartphones of this year, building up excitement amongest its fans as to what it will offer, given the OP6 has already proven to be a brilliant phone.

OnePlus has said that the in-display fingerprint sensor has caused some changes in the design when compared to the OnePlus 6. The 6T has reportedly grown 0.45mm due to the optical sensor sitting under the display.

The date mentioned above also hints at a probable launch date of 17th October, which by OnePlus standards is pretty early, considering the 3T and 5T were launched in November.

GSAT 7A satellite will launch Today