According to sources, some Opposition parties want to boycott the entire Winter Session of Parliament if the suspension of 12 MPs, as announced on Monday, is not revoked. However, the Congress is not keen on the boycott as it would give the government a free run, sources said.

The Opposition leaders held a meeting to discuss their future course of action before the session resumed on Tuesday. The meeting was chaired by Congress leader Rahul Gandhi. It was attended by the Congress, Shiv Sena, DMK, Nationalist Congress Party, CPI(M), TRS, AAP and nine other parties.

Earlier in the day, Leader of Opposition in the Rajya Sabha Mallikarjun Kharge said, “The question of offering an apology doesn’t arise. MPs were suspended against rules of the House. This action is like strangulating the voice of opposition.”

On Monday, twelve Opposition MPs were suspended from the Rajya Sabha for the rest of the Winter Session on account of ‘unruly behaviour’ during the Monsoon Session of Parliament.

The official notice said, “This House takes cognisance and strongly condemns the utter disregard to the authority of the Chair, complete abuse of rules of the House persistently thereby wilfully obstructing the business of House through their unprecedented acts of misconduct, contemptuous, unruly and violent behaviour and intentional attacks on security personnel on the last day of 254th Session of Rajya Sabha i.e. August 11.”

In a joint statement, opposition parties had “unitedly condemned the unwarranted and undemocratic suspension of 12 members” from the Rajya Sabha.

US Midterm election 2022: Why it is very important | Your Guide 

Japan to donate $2 million to IAEA for Ukraine nuke safety  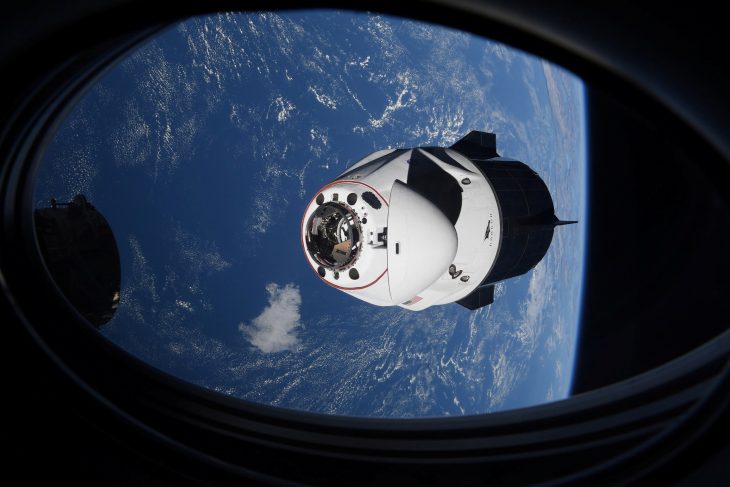 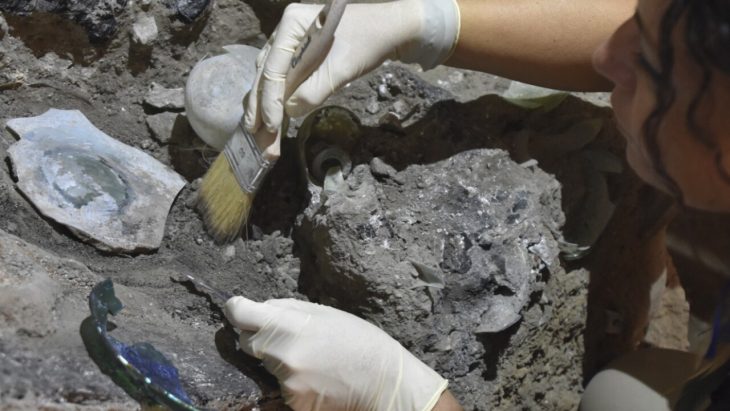 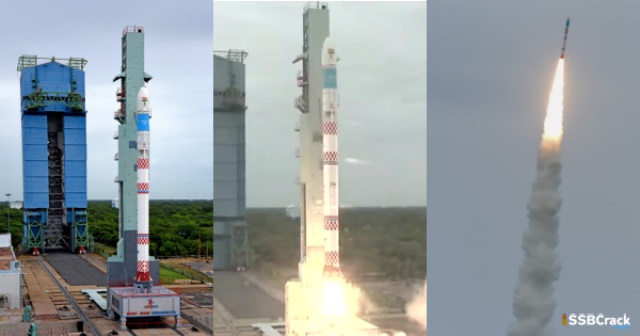