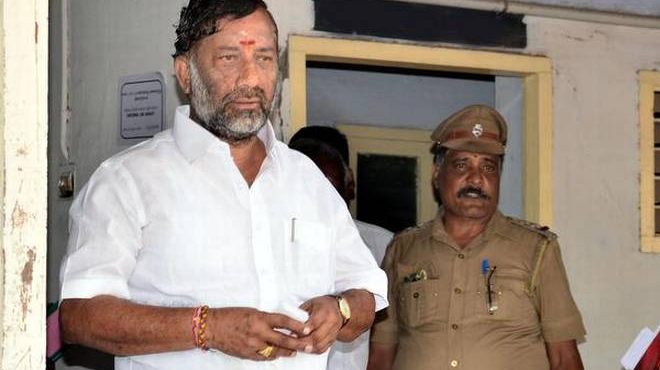 O. Raja is a brother of Deputy Chief Minister O. Panneerselvam took over as the chairman of Madurai district.

O Raja selected for Madurai Aavin chairperson by the election of the Madurai Dean Milk Cooperative Union. But shortly after he took office on 19th, he was dismissed from the upper chamber.

On 24th again, he was added to the party. In this situation, O Raja took over as the head of the Aavin office in KKNagar, Madurai.

Electric buses will launch in TN