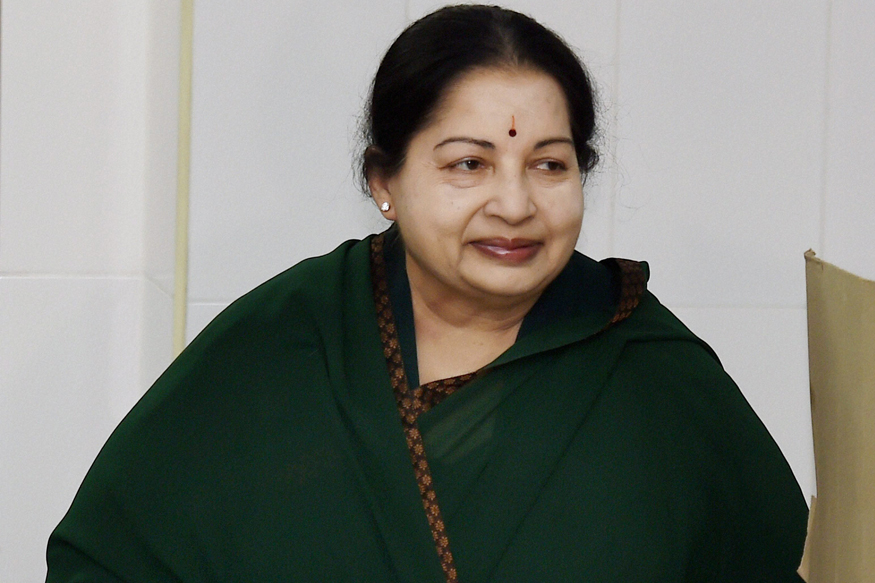 75 days after being admitted to Apollo Hospital following complaints of dehydration and breathlessness, Chief Minister J Jayalalithaa breathed her last at 11.30 pm on Monday, leaving thousands of her supporters and fans grief-stricken.

“She was immediately administered resuscitation (CPR) and provided extracorporeal membrane oxygenation support within the hour. Every possible clinical attempt was made to sustain her revival. However, despite our best efforts, [her] underlying conditions rendered her unable to recover and she passed away at 11.30 pm today,” said a statement from the hospital around midnight on Monday.

Immediately after the news of the Chief Minister’s demise Prime Minister Narendra Modi expressed his condolences to the “iron lady”. “I express my heartfelt condolences over the demise of a great leader friend and iron lady. You will be remembered. #jayalalithaa #Ripamma,” he tweeted.

Late in the night, her body was being taken to ‘Veda Nilayam’, her residence in Poes Garden in the heart of Chennai. Officials said her mortal remains would be kept in state at the historic Rajaji Hall on Tuesday to enable the public to pay homage.