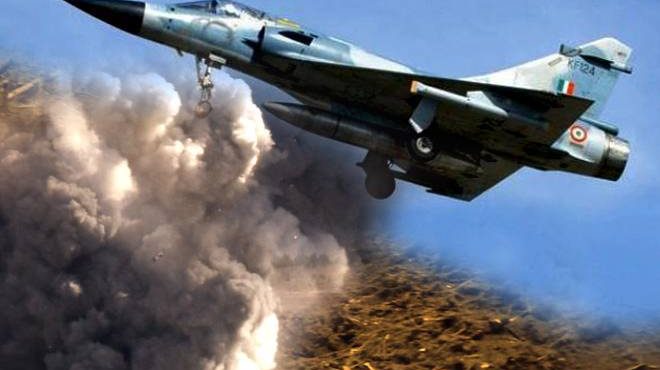 The Indian Army has attacked the Pakistani Army’s five positions which have been attacked from across the border.

The Indian Air Force yesterday attacked Pakistani aggressive Kashmir region, destroying terrorists and extremist camps. With the aim of retaliation, the Pakistan Army has been under attack since early March at 5.30 pm.

The military is attacking small arms and small missiles, targeting 15 locations – Akhnoor, Nowshera, Krishna Ghati. The Pakistani military has been attacked on the houses of the villagers on border.