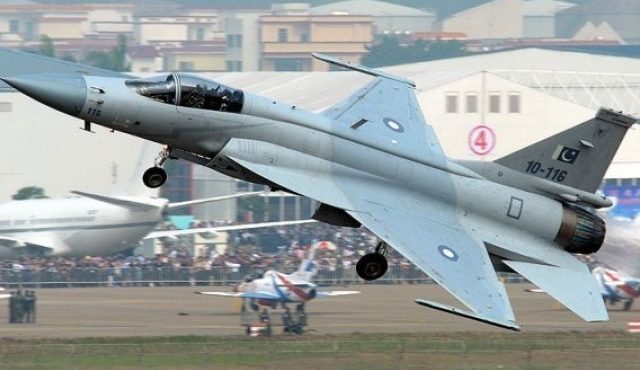 Speaking to reporters in Islamabad, Pakistani government spokesman Masood Tajwal said that the Quran will be broadcasting songs from Pakistan to Jeddah and Medina.

He said that this action has been taken for the benefit of passengers traveling. He said that the songs in the other airways would be sounded as usual.