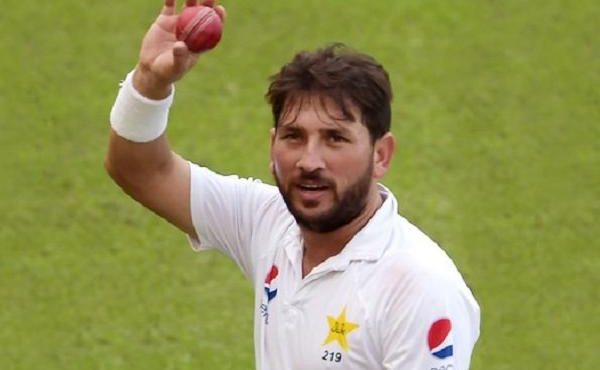 On February 7, 1999, Anil Kumble made 10 wickets in a Test match against Pakistan. Pakistan cricketer Yasir Shah Saman has made this historic feat in the last 20 years.