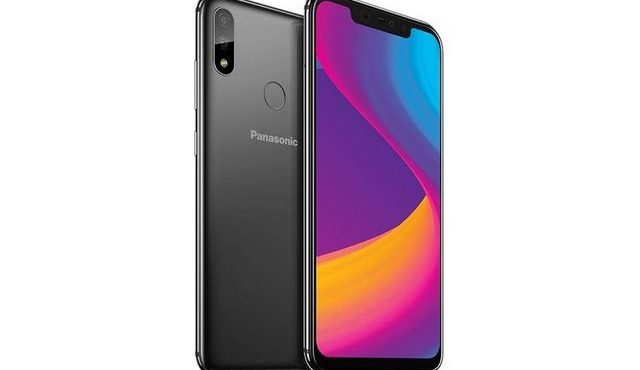 The smartphones will be available in two colour variants — Silver and Dark Grey, starting October 10. As an Introductory offer, the company will be providing a wireless charger with Eluga X1 Pro and a Panasonic headphone with Eluga X1.