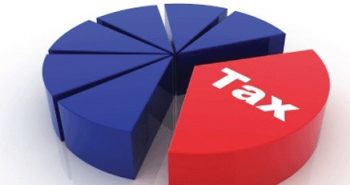 Providing a window to black money holders, the government on Monday proposed to levy a total tax, penalty and surcharge of 50 per cent on the amount deposited post demonetisation while higher taxes and stiffer penalty of up to 85 per cent await those who don’t disclose but are caught

According to the bill, those declaring black money would lose half, that is 50 per cent, of their total amount. This would be in the form of a 30 per cent tax, 10 per cent penalty and a 10 per cent PMGK Cess (which is 33 per cent of the tax amount).