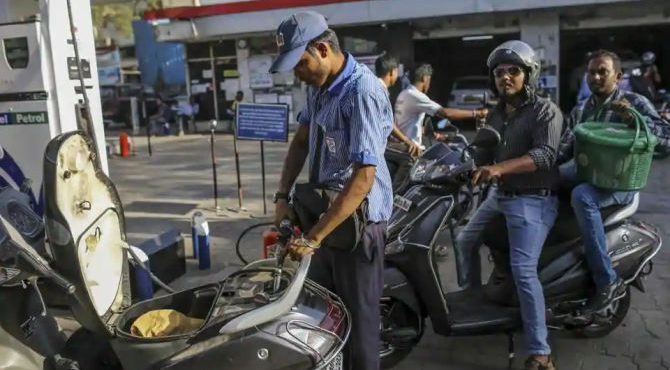 In effect, the reduction will be to the tune of Rs 5 per litre in Gujarat. “Finance Minister Sh @arunjaitley Ji has announced Rs.2.5 cuts in petrol & diesel prices. Reciprocating positively to FMs announcement, the Govt Of Gujarat has also decided to reduce Rs.2.50 on both petrol & diesel. Thus petrol & diesel wd be Rs. 5 cheaper in the State of Gujarat,” Rupani tweeted.

The Maharashtra government Thursday announced reduction in prices of petrol and diesel by Rs 2.50 per litre, which will give consumers in the state a relief to the tune of Rs 5 a litre.