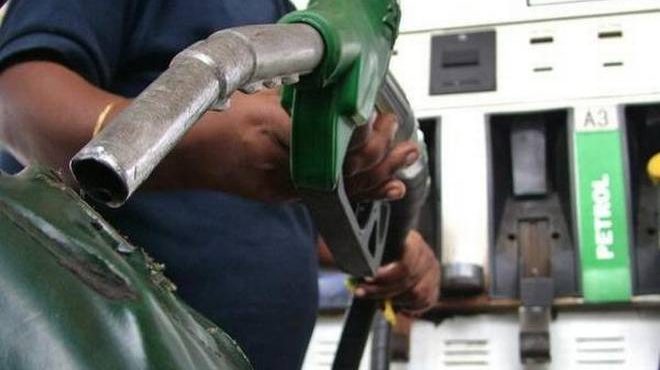 Oil-marketing companies increased the prices of petrol and diesel across the four metro cities on Saturday, despite the Centre and states announcing cuts in the rates. Petrol was priced at Rs. 81.68 per litre in New Delhi, Rs. 83.52 per litre in Kolkata, Rs. 87.15 per litre in Mumbai and Rs. 84.89 per litre in Chennai, according to Indian Oil Corporation.

On Thursday, 12 states slashed the prices of petrol and diesel after the central government announced a Rs. 1.5 per litre cut in excise duty and made state-run oil companies absorb a Re 1 per litre cut in fuel prices. The move to bring down domestic fuel prices came amid international crude oil rates soaring to 2014 highs in the past few days.

Global benchmark Brent crude futures for December delivery fell 42 cents to settle at $84.16 a barrel. On Wednesday, Brent hit its highest price since late 2014 at $86.74.