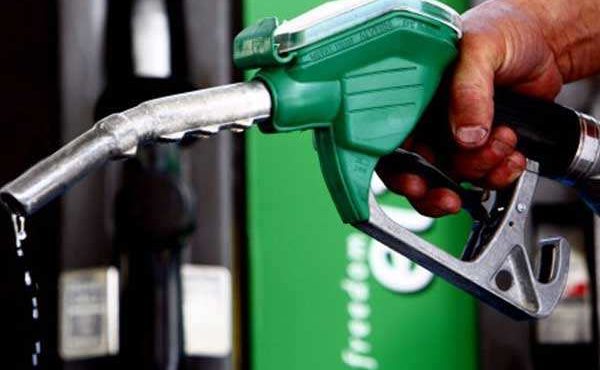 Petrol and diesel prices set fresh highs as fuel rates were increased further on Tuesday. A litre of petrol was being sold in New Delhi for Rs. 80.87, in Kolkata for Rs. 83.75, in Mumbai for Rs. 88.26, and in Chennai for Rs. 84.07, according to the largest fuel retailer, Indian Oil Corporation

The Centre currently levies a total excise duty of Rs. 19.48 per litre of petrol and Rs. 15.33 per litre on diesel. On top of this, states levy Value Added Tax (VAT) — the lowest being in Andaman and Nicobar Islands where 6 per cent sales tax is charged on both the fuels.

On Sunday, poll-bound Rajasthan slashed the tax on petrol and diesel. Chief Minister Vasundhara Raje announced a 4 per cent reduction which brought the prices of the two commodities down by Rs. 2.5 per litre in the state.