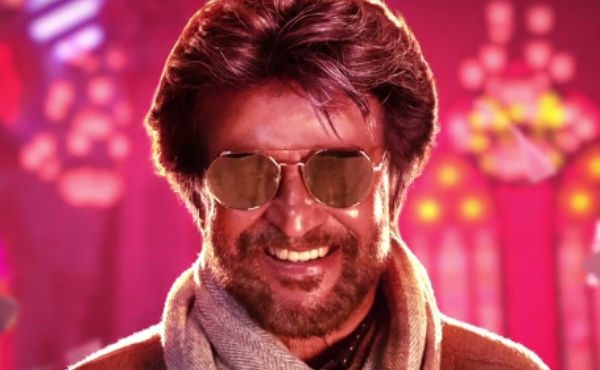 The film is scheduled to be released on pongal 2019.Most exciting PettaBirthdayTreatser out today.Watch the video below