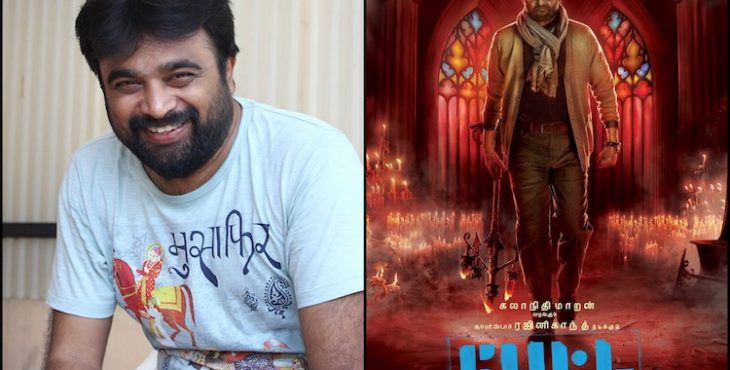 The film is scheduled to be released on pongal 2019.Actor Sasikumar’s plays a huge role in this film. His character name as Maalik official said.