Phillipines causes many damage in rainfall 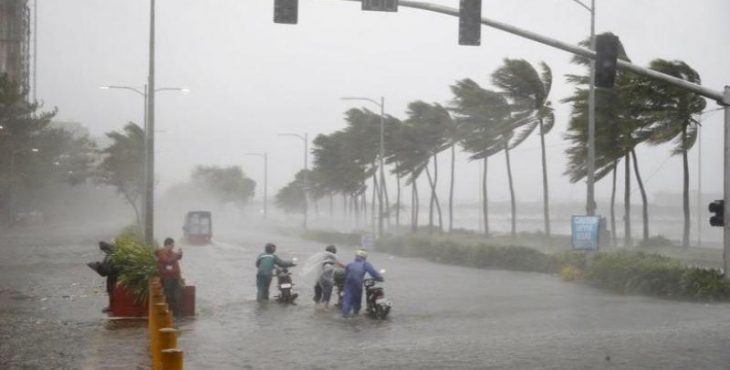 Super Typhoon Mangkhut slammed into the northern Philippines on Saturday with violent winds and torrential rains, as authorities warned millions in its path of potentially heavy destruction.Mangkhut, called the strongest typhoon this year, blew down trees, tore off roofs and knocked out power when it made landfall on Luzon

Thousands of people fled their homes in high-risk areas ahead of the storm’s arrival because of major flooding and landslide risks.

The country’s deadliest on record is Super Typhoon Haiyan, which left more than 7,350 people dead or missing across the central Philippines in November 2013.

Earthquake occurred in island of Mindanao