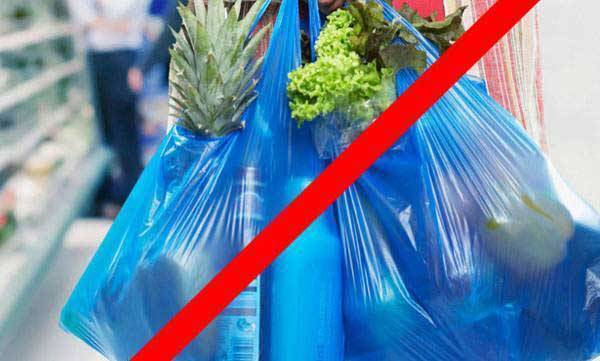 The Puducherry Plastic Manufacturers Association said we are going to indulge in an indefinite strike, due to plastic ban on January 1.

At that time, they said they had decided to stop production of 14 products prohibited. The government said that it should not only be plastic shops but also say that it will affect the livelihood of plastic producers and vendors.

Temperature will be increased in 10 districts